These are questions that only veterans who served in the conflict can actually answer - and for nine years we have been filming interviews with this unique breed of men.

You may have seen short clips of their experiences on our tank pages, but in this section of The Tank Channel we'll be featuring their interviews in full.

Discovering how they came to serve in tanks in the first place. What they thought of the tanks they were given. What it felt like to be shut inside these armoured fighting machines with their fellow crew members. How they learned to live with the realities of battle - and the loss of friends.

Their recollections span the war in Africa, Italy and Normandy through to Berlin - and build not just into an important archive of 20th Century warfare, but a standing memorial to their resilience and bravery.

Each month for 12 months we'll be publishing a complete interview with one of these veterans, in some cases with their own written accounts of their time in tanks.

Our first featured interview is with Don Faulkner, 48th RTR. 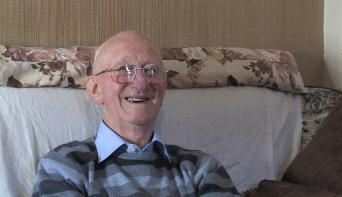 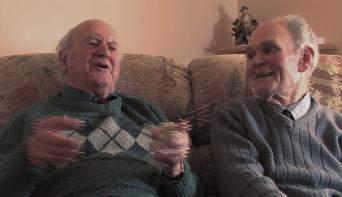 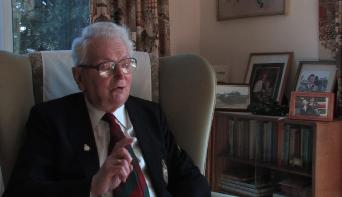 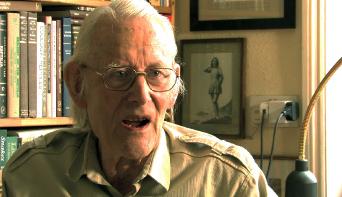 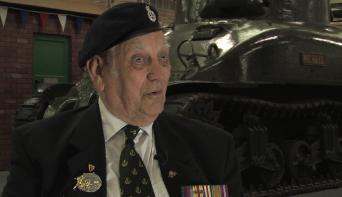 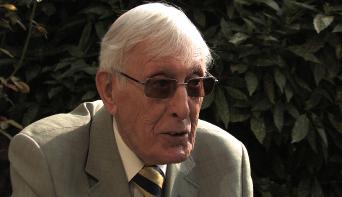 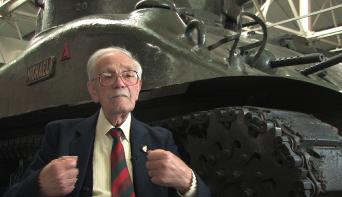 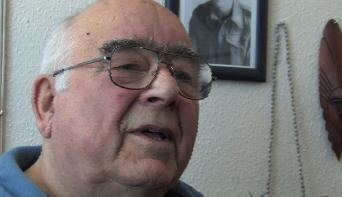 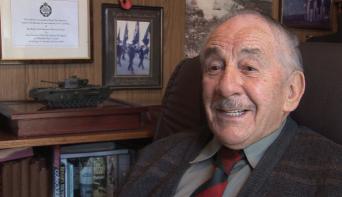 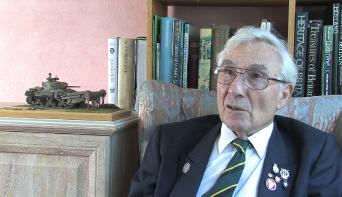 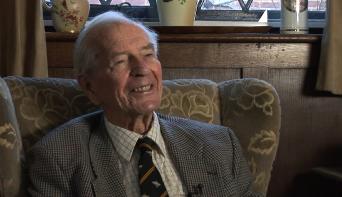 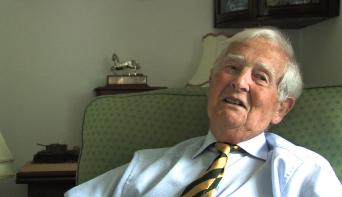